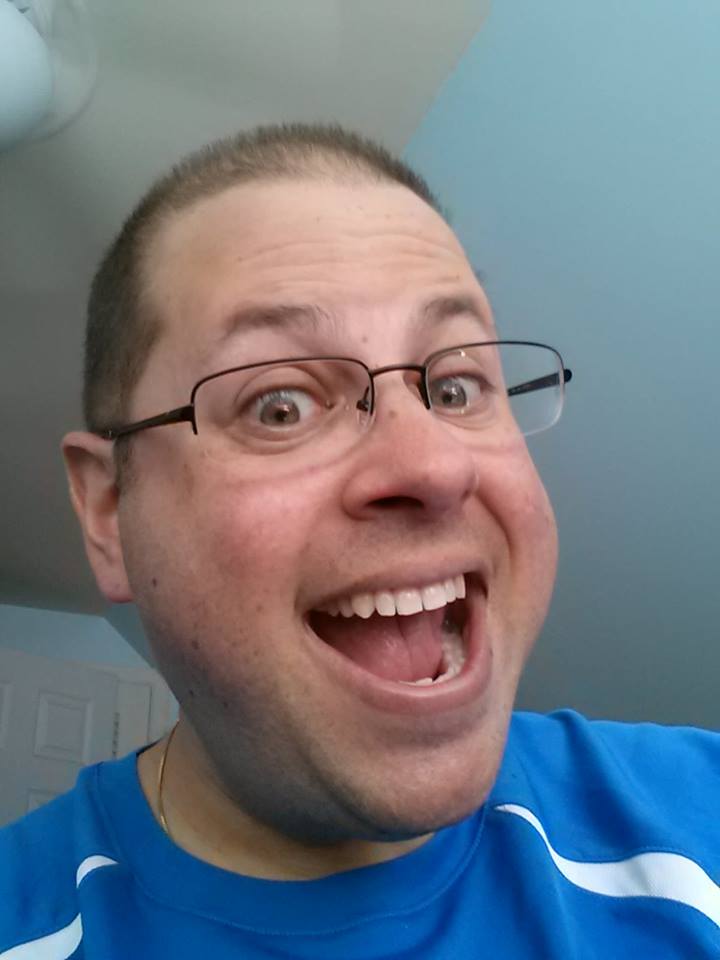 I'm a mom, wife, daughter, sister, friend, business owner and a former worm burner once a year family reunion golfer that is until I took a golf school across the country from Coach Martha Sue and I learned to play and fell in love with the game. This course opened up the opportunity for me to not only play well with my cousins at the family reunion, but it has given my husband and I the opportunity to do a sport together instead of me just driving the cart while he and our friends played together. We've also been able to use this to our advantage for business and this is something I never expected by an online course. The benefits I have received from Martha Sue Yeary and her Course have been amazing; I never dreamed that I could improve as much as I have all because I received the basics from a Pro who was willing to teach someone like me half way across the country. Thanks to this course I now enjoy golf and my husband and I have the opportunity to spend time together doing something we both love! If you are serious about learning to play better golf and create a way to meet new people for your business, I recommend you get started today. Thank you Coach Martha Sue! 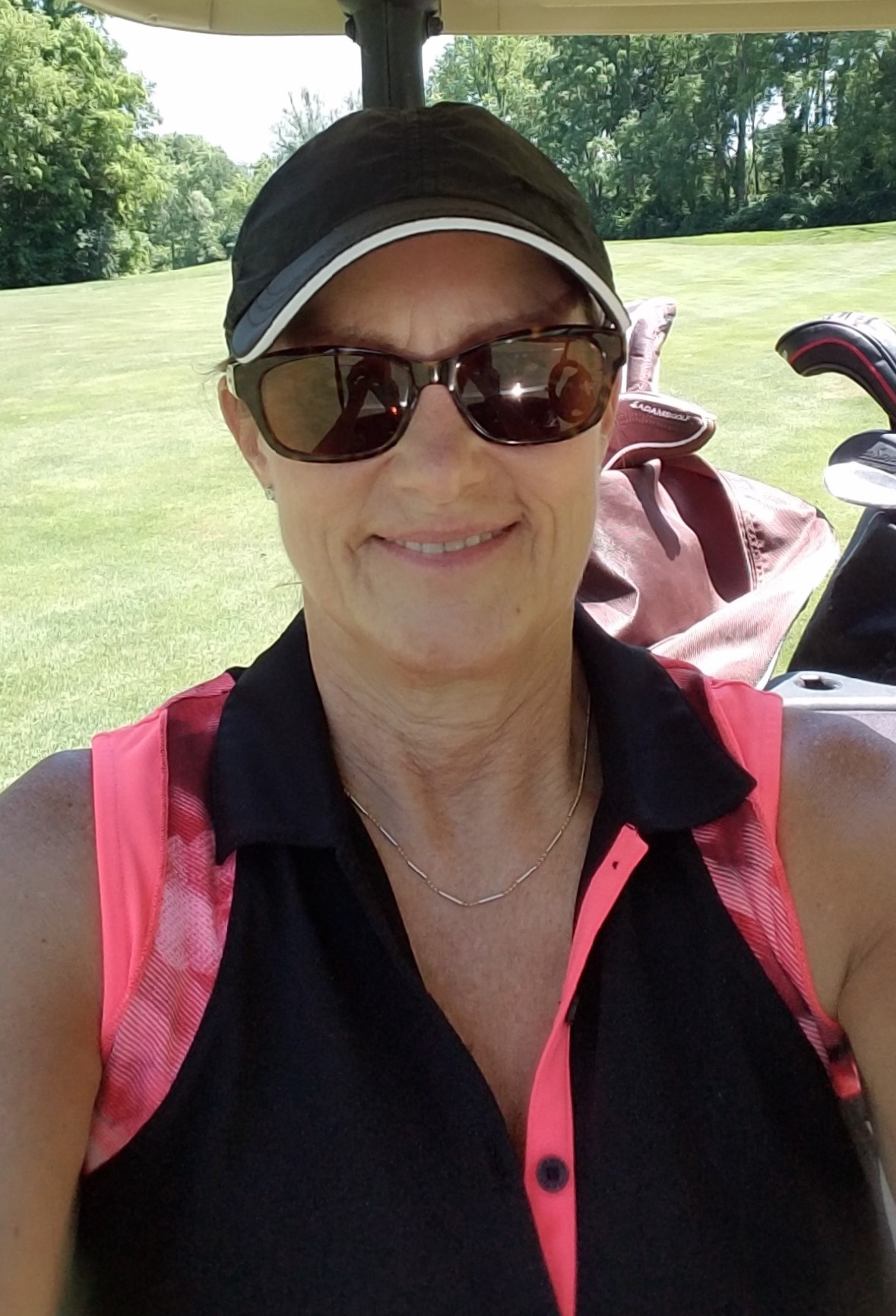 I was amazed when Martha Sue was able to teach such an affective and effective golf class online. Yes, I actually meant to say both! While this course is proven to be very effectual with its students achieving great results with their games, the mental and emotional coaching lead to extremely positive changes and results as well. It was amazing and I learned so much in her class! I learned techniques and tools that I use in the classroom online and in person! I even use her Happy Word technique to help my students overcome speech anxiety before giving speeches at the University. When I took Martha Sue’s Virtual Class, it helped me lower my golf score in some cases by as much as 10 strokes. Martha Sue’s golf classes helped me to stay focused and have golf-confidence when teeing off in front of a line of carts with so many eyes staring at me. I taught my little sons the game using her techniques and they really improved! I still use Martha Sue’s techniques to stay focused and positive for any physical activities including golf! 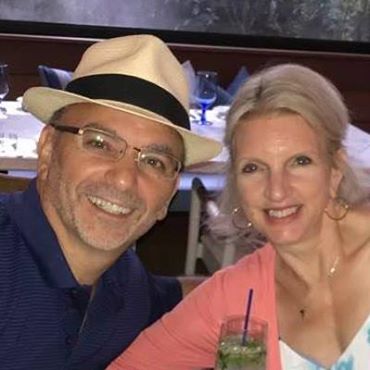 The best news of all is that yesterday I went out to play on a 3-par course right near my home. I was amazed at how well I did! The first three holes I made in five strokes each. The fifth, however, took me 11! My "chip shots" with the "P" iron kept rolling past the green. Then my putting was "not up to par" as they say. Then I lost a ball in the water for a two-shot penalty, then another sunk out of site in mud for another two-shot penalty. By the end of the front nine, I had a 59 -- even counting the 11 on the fifth hole!!! "ATTA-BOY!!!" After nine, I decided to continue. On the tenth, a foursome asked that I play before them. So I had to do my stuff in front of four experienced golfers. I was a little nervous, but I drove off the tee to within about 10 yards of the green. I chipped on to the green, then two putted. My first Bogie! I was so excited!!! Believe it or not I Can Golf! By the way, I did all this stuff with my clubs I bought at Goodwill for $1.99 each and my bag for $4.99. The driving range is only $6.50 for 45 balls or $11 for 90 balls, and my 18 holes only cost $25.00. So it's even not as expensive as I always thought it would be. I did a splurge on some golf shoes, but they were on special for $39, normally $99. I looked good!! "Atta-boy!!!" Hope to see you next month in Florida. I hope to be golfing at a course in Orlando somewhere. Ed Weil Reyes ~ "Atta-boy!!!" 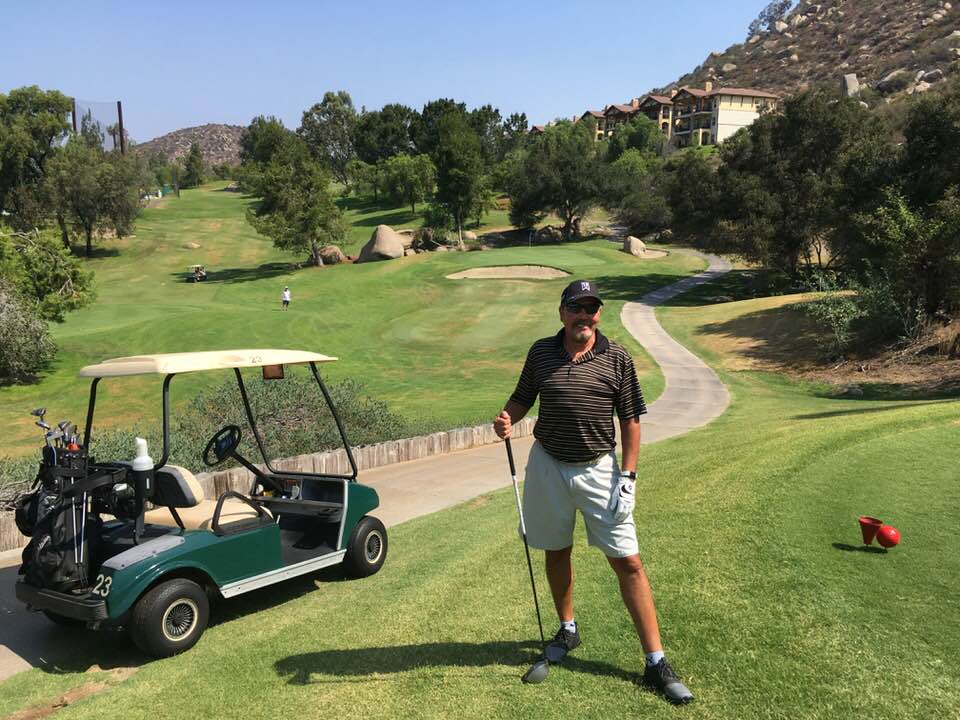 My introduction to B.I.O.N.I.C. Golf was as a host club for Martha Sue's training at Neumann Golf Course in Cincinnati in 2002 during her 2002 B.I.O.N.I.C. GOLF Cross-Country Tour. On the tee line was a man with a visual impairment, a woman that had never touched a club before and the host professional that had played one of the top five clubs in Ohio that Monday (it was not a good experience for the pro). After about ten minutes the golf professional had an "a-ha moment." The next day brought a man with both legs amputated below the knee and a man with MS. It was an eye opening and life-changing week. I saw a vision of growth in a personally rewarding direction. After working with Martha Sue at Neumann, my golf-confidence improved. First of all, shortly after she left, I became the 2003 Greater Cincinnati PGA Senior Champion. Secondly, my students had the advantage of one turned-on teaching professional. And thirdly, my golf community got to experience my growth as I helped those challenged by physical and/or emotional disabilities. In 2003, I became the PGA Advisor and liaison between the Board and the PGA Sections and members with a goal to help PGA Sections and members reach an understanding of how this program and training can help their clients and communities. I was honored to have the role of third party credibility to B.I.O.N.I.C. Golf and Martha Sue's unique visualizations and philosophies. Bill Terasa, PGA Member 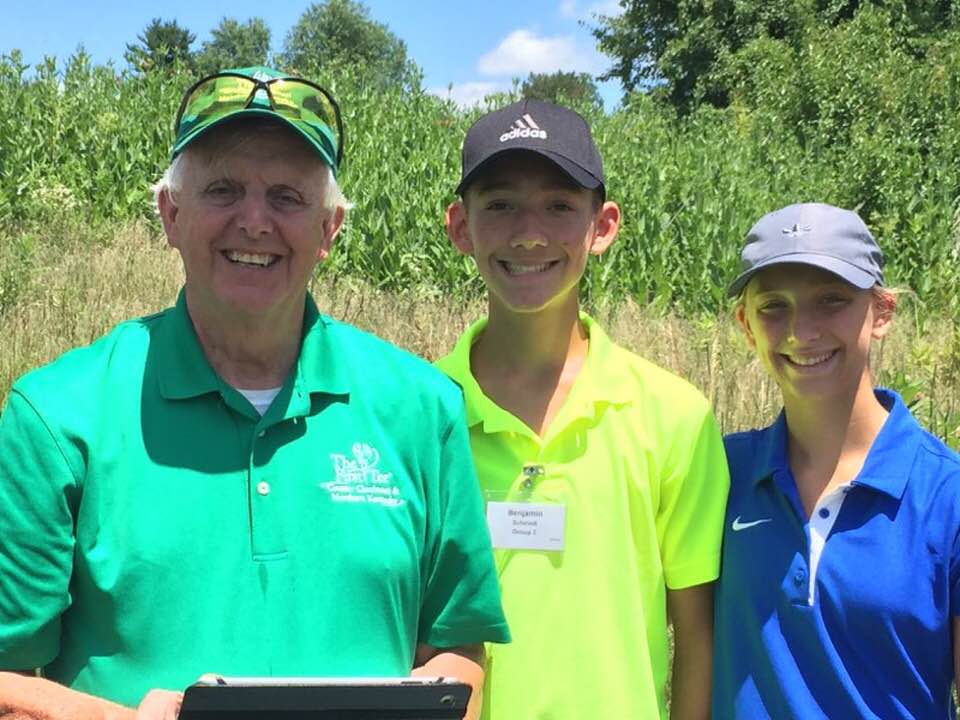